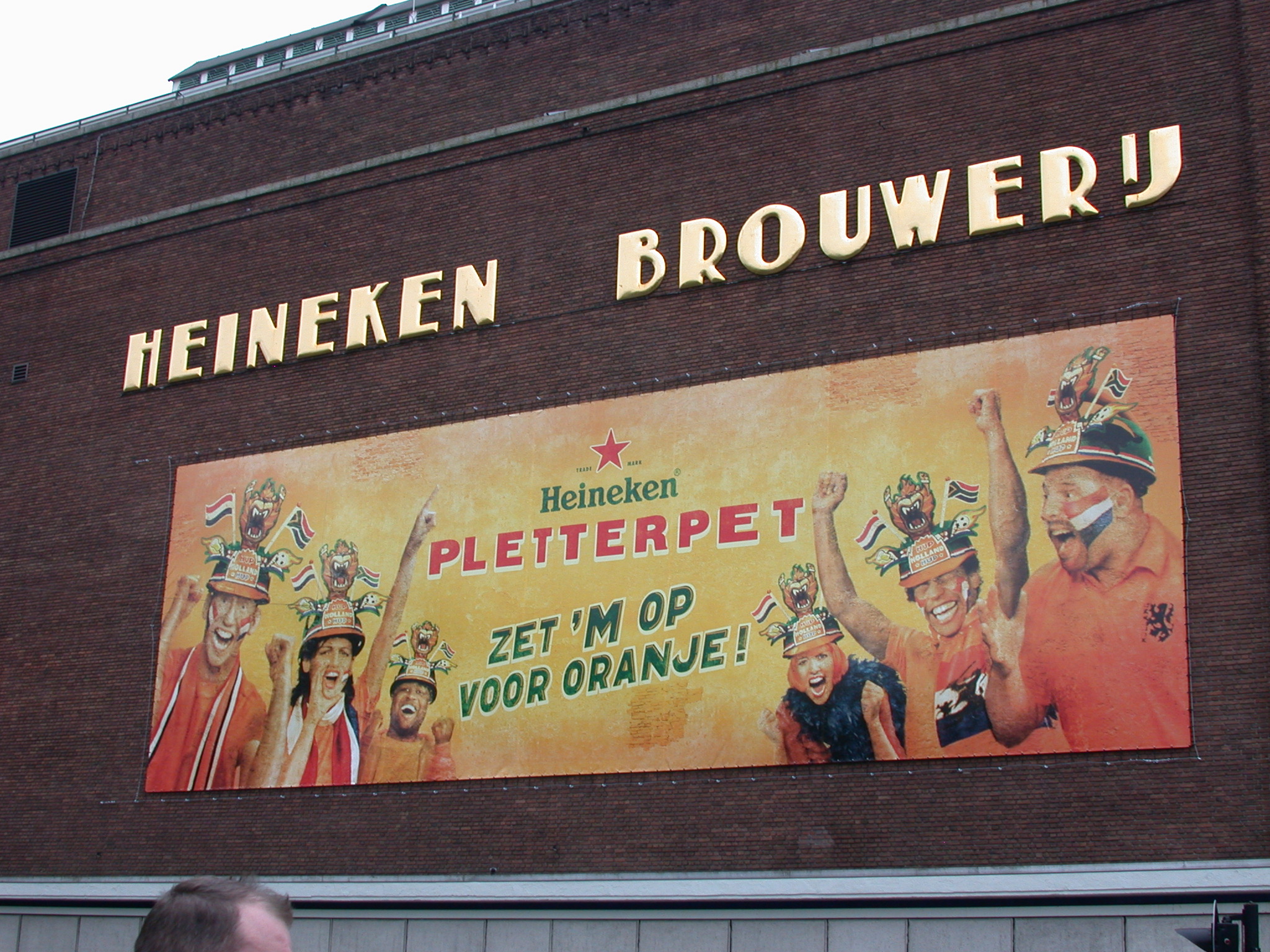 Well, the trip is now over, and I’m now only getting the time to do another blog entry.  We were kept very busy while away that by the time we were back at our place of lodging, there wasn’t enough energy to post an entry.

I forgot to mention that while in the Marais district in Paris on 19 June 2010, we had a star siting!  We saw (and I captured a photo) Tim Roth whom you may recognize from being in Reservoir Dogs, Pulp Fiction and Rob Roy to mention a few of his films.  He currently has a show on television called Lie to Me.

Now onto what happened today!  We started off early to catch the Metro to the Paris Nord train station to catch the Thalys train line to Amsterdam.  There wasn’t anything noteworthy from the train ride…no fights witnessed or forgotten bags or anything like that.

Once we arrived in Amsterdam at the train station, we grabbed our bags and headed out and caught site of the largest bicycle parking lot I’ve ever seen in my life!  There had to be no less than 5,000 bikes parked there!  We managed to survive our walk to the bed and breakfast without being run into by any bicyclists.  We stupid Americans have no idea of all of the rules for the bikers there and could have gotten clipped by someone had we not looked both ways constantly.  Our first 2 nights in Amsterdam was a shared room with Joel & Walt with Deeb & me getting to stay up in the loft.  It was a very cool view.  The houses are all built quite close…nobody really has yards there.  I did notice some with little courtyards but that’s about it.

We headed out after getting checked into the B&B to grab some lunch then off to do some tours.  While walking along the streets and passing the Coffee Shops, you really do get quite a pungent hit of marajuana odor.  Some are much worse than others because they are more crowded.  Our first tour was at the Museum Van Loon in the heart of Amsterdam on the Keizersgracht.  The Van Loon family came to live in this house in the nineteenth century.  It wasn’t a huge house but had great attention to detail.  We next went for the Heineken Experience.  This was a very fun tour!  Because Amsterdams legal drinking age is 16, they cater more to a younger crowd.  They had foosball tables, video lounge chairs, lounge rooms, machines to send a picture via email to friends or family, a green screen to make your own Heineken commercial/video, a movie room that you are made to feel like you are the beer being made and bottled and then the beer education room.  We ended the evening eating at a really good restaurant a few doors down from our B&B called de Luwte Restaurant.