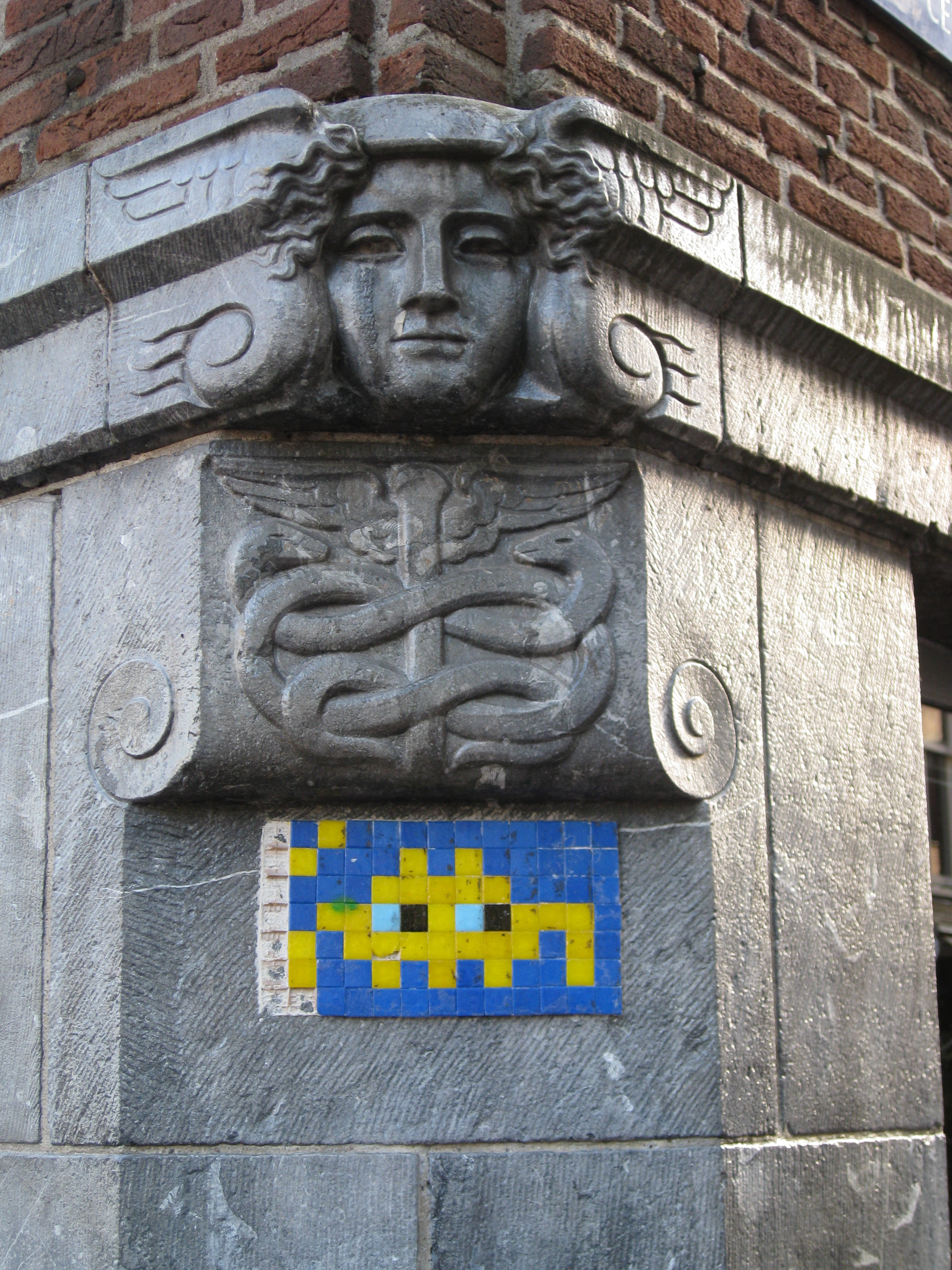 We stayed at the ‘t Hotel while here which I forgot to mention in yesterdays blog.  We had a nice breakfast in their kitchen down below the hotel (B&B as I called it yesterday).  Walt, Deeb and I went to the Anne Frank House for a tour right after breakfast.  Our timing was perfect because when we had finished the tour, the line was wrapped around the building and into the courtyard.  This is a very somber tour just thinking of the hell the 8 of them went through in the 2+ years they lived in hiding.  After Anne died and Otto Frank got her journals given to him, he had the house turned into a museum and educational center for bringing youth from all cultures together.  The programs are to teach against prejudice, discrimination and violations of human rights.

The 3 of us went back to get Joel at the hotel and headed to rent some bikes.  We did a ride out to Java Eiland to just experience riding the bikes and see another area we may have not seen if we had to walk.  We had a nice lunch along the water.  On our return, we found a large street market and spent a while there buying gifts for people.  I was on a mission to find leggings because our first day in Amsterdam was hella cold!  I only packed capri pants and skirts.  I did not have a single pair of long anything except pajama pants.  I was not successful at this market in finding leggings.  By today though, the weather was warming up a bit, so it wasn’t as big a deal.

Some of the days are kind of a blur as to what we did since I wasn’t writing anything as we went along, so you’ll find me popping memories in as I think of them from previous days after I already hit Publish.

We took our bikes back this same day even though we could have had them overnight because we weren’t too sure whether we could park them in front of the hotel.

I think after returning the bikes, we just walked around town a bit to do more shopping.  We stopped at a bar for a beer and ending up having a nice chat with a young couple who gave us some tips for a place grab an Indonesian dinner.  We were unable to find the restaurant they mentioned, but we did end up having a wonderful Thai meal.  We probably ended our day after dinner since we ended up eating so late every day.  It stays light so long there that 11:00 can come, and we only feel like it’s 9:00.