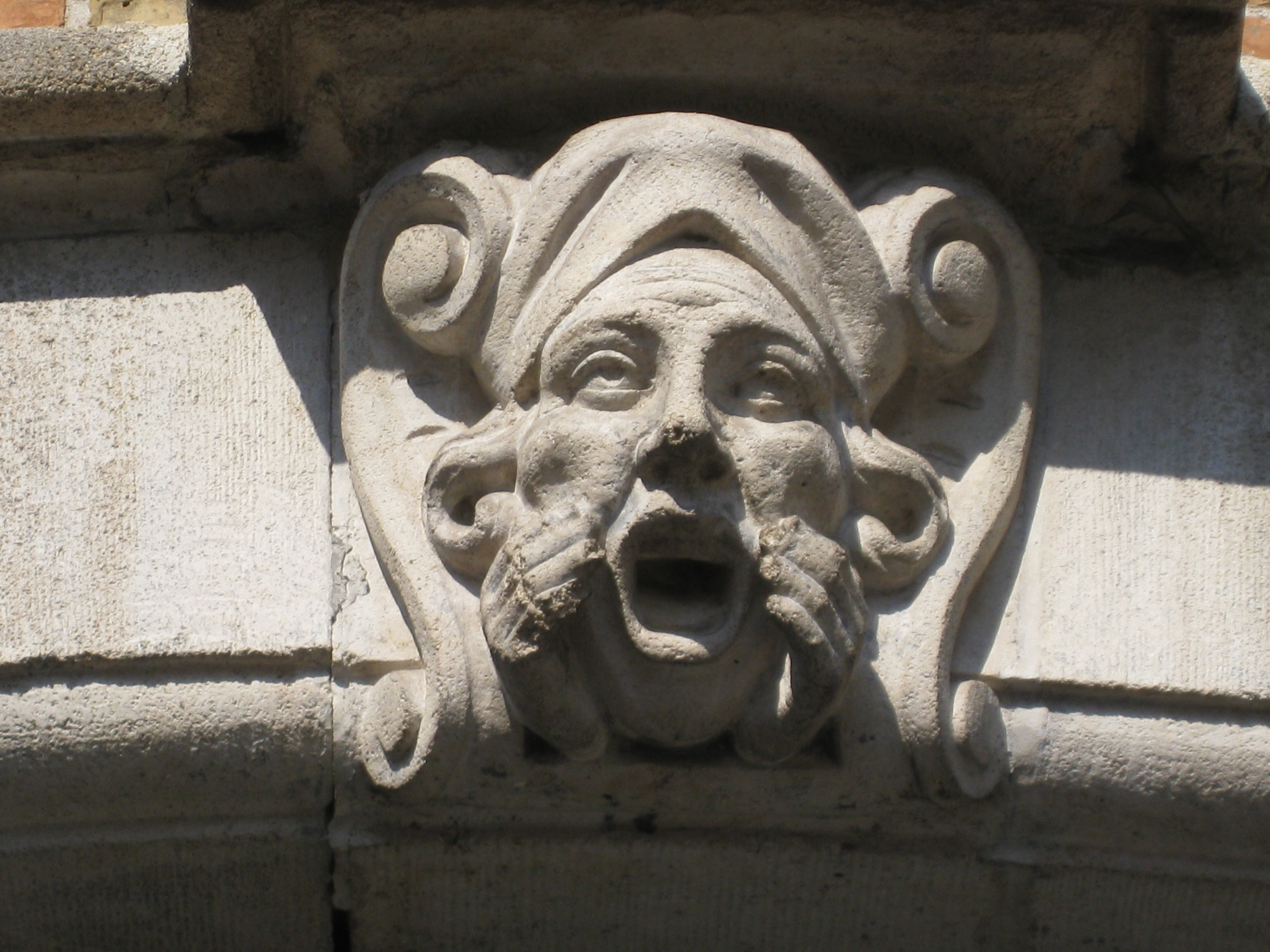 We grabbed breakfast at the hotel, checked out of ‘t Hotel then it was off to the Central Station to snag the train to Brugge.  We were originally to go through Bruxelles for a layover, but while at the station the information desk person informed us that we could take another train which would get us to Brugge earlier than scheduled.  Check-in at the bed and breakfast was a later check in than some places.  When we arrived, we sort of scared the girl who was there cleaning the place and neither of the owners were in just then.  We left our bags and decided to walk into the central market.  Based on the time we arrived, we had trouble finding someplace we wanted to eat.  A lot of the restaurants close mid-afternoon.  We ended up eating at a place that was just ok.  The thing I did really enjoy was the creme brulee.  It was the creamiest of all I had tried thus far.  We took a walk along the shopping area and found lots of very expensive items that I had no interest in purchasing.  We did see Leonidas Chocolates though but couldn’t buy any since we had four days of driving ahead of us.  Those chocolates are too good and expensive to have a melted down to a messy blob of chocolate.  We walked along the canal and snaked our way back to our B&B.  I noticed these strange metal things beside the entrance to the house that we figured were for cleaning your shoes prior to going into your house back in the day and even possibly still in use today.  Some were very ornate!

Just thought about some chapels that we probably viewed while in Amsterdam that I don’t think I mentioned.  Maybe we didn’t…will have to verify once I’m comparing pictures to days.

Anywho…back to Brugge…once we got back to the B&B around 5:00 or so, the owner, Christophe, was home.  He showed us around the place quickly, gave us our room keys and showed us to our rooms, and then headed off to go take a photo for the local paper (he does this a freelance work).  This place is SO charming (as it is called Charming Brugge)!  I walked around taking pictures while Christophe was gone for maybe 15 minutes.  Once he returned, we sat and chatted with him and were given a drink of choice as a welcoming.  His wife (Alice) and daughter (Clarice) arrived home not long after he returned.  Walt and I had some champagne or some sparkling beverage, Joel had a Jupiler and Deeb tasted the Monk beer that he had as a choice.  We loved this place so much that we asked if there was anyplace we could get a meal to be able to dine in the back yard.  He ordered some Thai food for us since we didn’t have many options for delivery or pick-up.  The food was delivered and before too long, we demolished it!  Walt had come down with a cold, so he headed up to bed as soon as he was done eating.  The rest of us headed into our room and watched the soccer game.