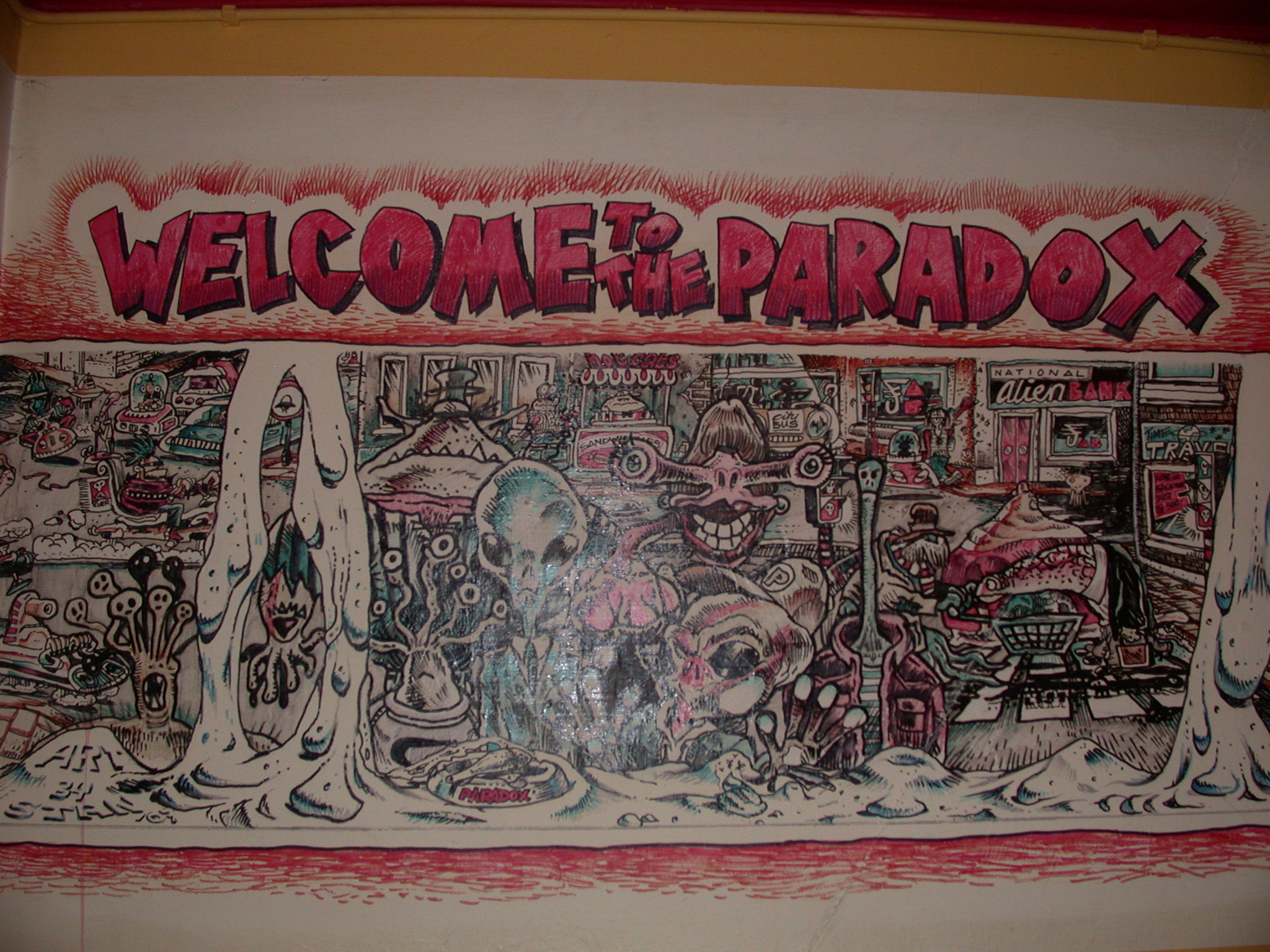 All four of us had breakfast together at the hotel then it was off to find another market.  I was successful in finding a pair of leggings for just 5 Euro.  We grabbed lunch at a restaurant off one of the streets of the market.  We did a walk through the park nearby and witnessed very interesting sites.  As it is known, Europeans have a very different viewpoint on their bodies and showing it.  There were 2 women sitting in the park with one woman sitting up on a rock with her legs straddled in a skirt.  We were unsure whether she had anything on underneath or not.  From there, we headed to the Hermitage Amsterdam which is a museum of works from Matisse to Malevich.  We stopped for a cocktail in the Cafe Neva prior to leaving the museum.  We did a bit more of walking around town.  We then decided to just grab pizza for dinner at the shop a few doors down from our hotel then went back to our separate rooms to relax a bit.  This pizza shop really had quite a system!  They made everything right in front of you and cooked it in a brick oven, and there was a constant flow of people in and out.  We were given new rooms for the third night at the hotel because the other room had already been booked for this night with someone else.  After a while, Joel came down and wanted to go grab a snack and dessert someplace (the pizzas weren’t cutting it).  We found this great little place that had really good fries, dessert and beers.  We then went for a walk along the Red Light District to see what that was all about.  It really was just women in the window in bathing suits or lingerie just sitting or standing waiting for some business.  The majority of them were on their cell phones as we passed.  We did notice some windows had their curtains drawn which usually means they are with a customer.  Some looked at Dave or Joel or Walt and gestured for some attention.

We really need to organize the photos we’ve taken.  Both Deeb and I had a camera and were snapping away.  We’ll be posting them on SmugMug once we get them organized and slimmed down.